Derek Bell is a teacher, researcher, advisor and advocate for improving and enriching education for all. He worked in schools and universities before becoming, Vice Principle of Bishop Grosseteste College (now University), Chief Executive of the Association for Science Education (ASE) and Head of Education at the Wellcome Trust.

Throughout his career, Derek has maintained a strong and active interest in the enhancement of teaching and learning in science and exploring ways to help children develop their understanding of the world around them. He was a member of the SPACE (Science Processes and Concept Exploration) Project team based at the University of Liverpool and went on to co-ordinate the Nuffield Primary Science Project which developed from the SPACE research. Derek’s research interests include: curriculum leadership, the role of science co-ordinators in primary schools and children’s learning in science. He is currently a member of the UnLocke Project team examining the learning of counter-intuitive concepts in maths and science, based on insights gained from research in educational neuroscience.

He remains very active in education, nationally and internationally, through his consultancy, committee and advisory work and has a wide range of publications. He has served as Trustee for a number of organisations including STEMNET, Engineering UK, Understanding Animal Research and Centre of the Cell in the UK. He is currently a trustee of Primary Science Teaching Trust, the IBM Trust UK and NET Academies Trust. He has also been an advisory member of the Inter Academies Global Science Education Panel and a judge for the European Union Competition for Young Scientists. He was appointed Professor of Education by The College of Teachers in 2007 and awarded an honorary Doctorate of Education by Manchester Metropolitan University in 2011. Derek is Director of LEARNUS and a visiting research associate at UCL Institute of Education, London.

Neuroscience for Learning: Is There a Better Way of Teaching? 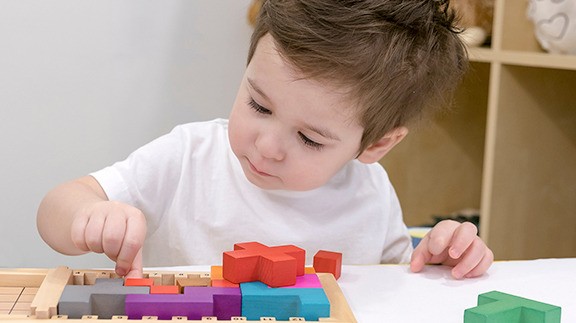 This webinar will look at what can be gained from neuroscience and a greater understanding of brain development at different ages. It will look at the implications on teaching and dispel a few ‘neuromyths’ in the process.