Dr Katy Bloom spent seven years as an Exploration Geophysicist in the oil industry in the UK and abroad before becoming a Physics teacher. She has worked as a Head of Science Faculty at a Specialist Science College and gained Advanced Skills Teacher status in 2001, working primarily on researching and developing educational strategies that were utilised authority-wide.

She became a Senior Professional Development Leader at the National STEM Learning Centre [NSLC] in York, where she also acted as the Engineering Lead for the DfE STEM team. Whilst at the NSLC, Katy developed professional development courses in Outstanding teaching, which drew upon a strong research base.

Katy moved to a career in Initial Teacher Education as an Associate Principal Lecturer at Leeds Trinity University where she led the Science PGCE, and subsequently to her current role as a Senior Lecturer in Science Education at York St John University, where she also holds the post of Learning and Teaching Lead for the School of Education, Languages and Psychology. 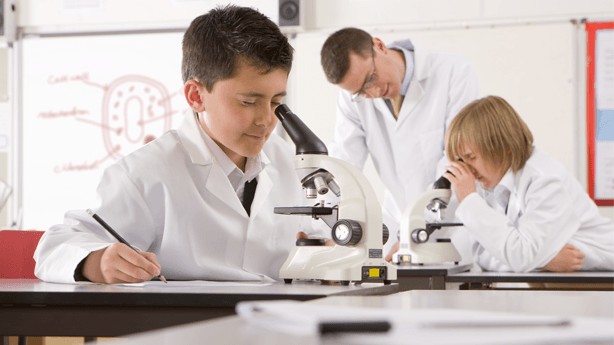 Webinar Duration: 46 minutes (approx.) This webinar will equip subject leaders for science at primary level with knowledge and skills to inspire and empower their team, to ensure confident and consistent delivery of the primary science curriculum throughout the school, with a firm focus on improving pupil outcomes. 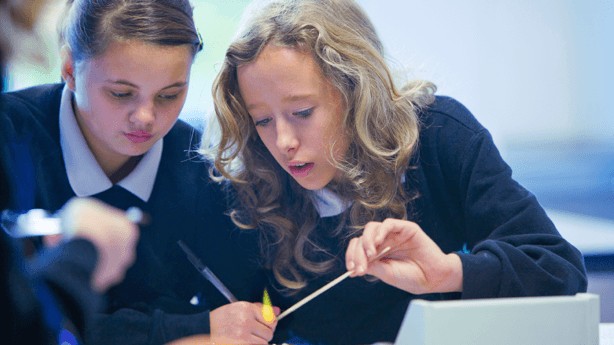 Webinar Duration: 55 minutes (approx.) This webinar will equip subject leaders for science at secondary level with knowledge and skills to inspire and empower their team, to ensure confident and consistent delivery of the science curriculum throughout the school, with a firm focus on improving pupil outcomes.

Webinar Duration: 51 minutes (approx.) This webinar will provide headteachers, school leaders, teachers and teaching assistants with practical guidance on strengthening assessment and feedback strategies for science at primary level through the deployment of evidence-based practice aligned with government expectations. It is the latest in our subject-specific webinar series on enhancing teaching and learning.