A former teacher, Graham Donaldson headed Her Majesty’s Inspectorate of Education (HMIE) from 2002-10. As chief professional advisor to successive Scottish Ministers on education, he took a leading role in Scotland’s major reform of its curriculum. Following retirement from HMIE, his reports ‘Teaching Scotland’s Future’ (2011) and  ‘Successful Futures’ (2015) led to major reform programmes in Scotland and Wales respectively. He has recently completed an independent review of the education inspectorate in Wales (A Learning Inspectorate).

In addition to extensive consultancy work, including serving as an international expert to various OECD projects, Graham is an honorary professor at the University of Glasgow, past President of IPDA, advisor on educational reform to the Minister for Education and Skills in Wales and a member of the First Minister of Scotland’s International Council of Education Advisors.

The Welsh Curriculum: An EXCLUSIVE Review with Prof Graham Donaldson 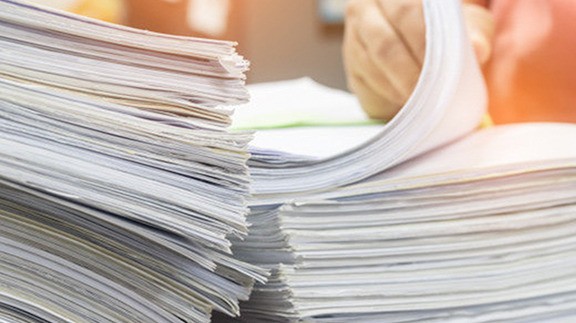 This webinar explores the key features of the new Welsh curriculum, providing invaluable expert insight and advice into how schools can achieve success and realise the opportunities wider educational reform can present.