Janet Palmer worked for Ofsted for eleven years as one of Her Majesty’s Inspectors. As an HMI she was the National Adviser for the Social Sciences and Psychology and the National Lead for PSHE education. Janet is a qualified teacher and holds a Master’s degree in Educational Research. Prior to joining Ofsted in 2005 she taught in secondary schools, was a local authority adviser, and for seventeen years led the PGCE in social sciences, PSHE and citizenship at the Manchester Metropolitan University (MMU).

Janet also designed and led a diploma in pastoral education for teachers and social workers at MMU and a post graduate certificate in citizenship education. She was adviser to the former Department for Education and Science on the introduction of citizenship education and was commissioned by Ofsted to inspect the first PGCE citizenship ITT courses. She was a consultant to the QCA on the introduction of the GCSE and AS level citizenship courses and worked with the Teenage Pregnancy Unit and the Health Development Agency on the development and administration of the Certification of the Teaching of PSHE.

Janet’s areas of expertise include but not limited to Ofsted, SMSC development, PSHE and citizenship education, homophobia, biphobia and transphobia, safeguarding through the curriculum, LGBT, sex and relationships education, CEIAG, British Values.

Empowering and Safeguarding Girls by Tackling Gender Stereotyping in Schools 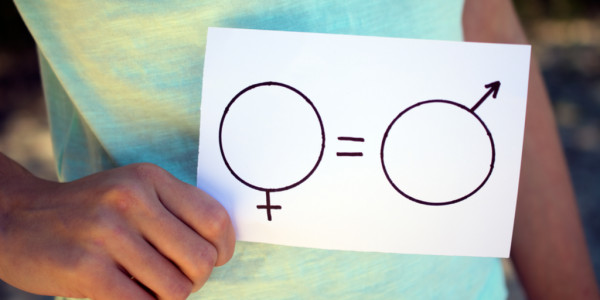 This webinar will explore the different ways and forms of gender stereotyping in society and in schools.

Reviewing the Effectiveness of Safeguarding: A Former HMI’s Insight 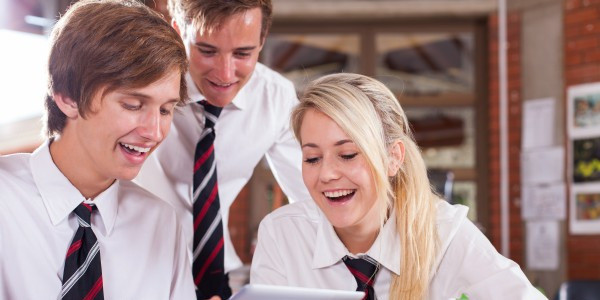 This webinar is a unique opportunity to hear from a Former HMI about how inspectors assess your schools against safeguarding policies and Ofsted expectations.

What Does Outstanding Spiritual, Moral, Social and Cultural (SMSC) Development Look Like? 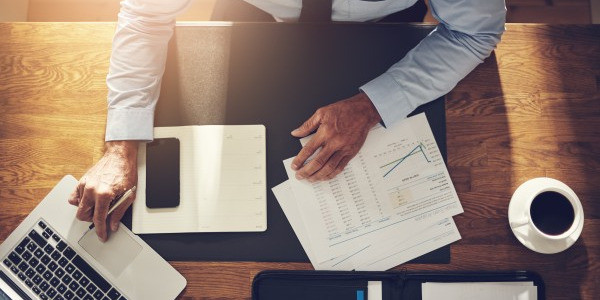 This webinar explores the key features of outstanding SMSC and how Ofsted inspects pupils’ SMSC development.