Mike Ollerton supports teacher development in maths teaching and leads mathematics curriculum development in primary schools and secondary maths departments, both in the UK and abroad.

As a consultant, he has been involved in several projects for the National Centre for Excellence in the Teaching of Mathematics (NCETM), including Inspiring Mathematics Champions. He has also worked for (the former) Qualifications and Curriculum Development Agency (QCDA) on projects including: Functional skills, Understanding progress in Mathematics (a guide for parents) and Assessing Pupils’ Progress.

Mike taught in schools for 24 years, and worked in teacher training for 10, and has been a freelance consultant in maths education since 2006. As a head of mathematics from 1986-1995 he led a department that taught in all-attainment classes from Y7 to Y11 without using textbooks.

He has run well over 200 workshops and been a keynote speaker at many UK Local Authority events, in schools, universities (for initial teacher training) and regularly runs workshops at the Association of Teachers of Mathematics (ATM) conferences. Mike has also run workshops in Cyprus, Eritrea, Germany, Gran Canaria, The Netherlands, Hong Kong, Poland and The United Arab Emirates.

Since 1997, when he gained his MPhil, Mike has taught MA modules (in Education) and more recently on the University of Warwick Institute of Education MSc programme (in Mathematics Education). 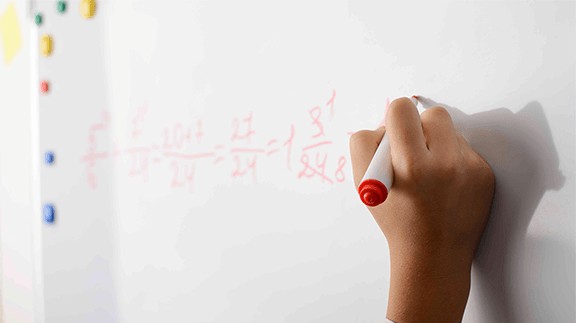 This webinar will provide headteachers, curriculum leaders, subject leaders and teachers and practitioners with knowledge and skills to undertake a robust evaluation of the impact of their mathematics curriculum, including strategies for formative and summative assessment, aligned with Ofsted expectations.

This webinar will provide headteachers, curriculum leaders, subject leaders and teachers and practitioners with an insight into strategies, best practices and resources to support confident and consistent mathematics teaching across all lessons and for all pupils, aligned with Ofsted expectations. 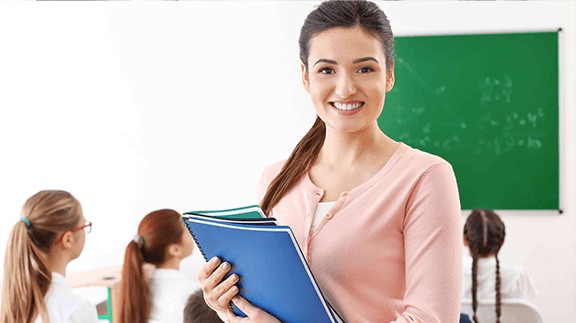 Webinar Duration: 47 minutes (approx.) This webinar will equip headteachers, curriculum leaders, subject leaders and teachers and practitioners with knowledge and skills to evaluate current mathematics provision, and design a bold and coherent curriculum which best equips their pupils for future success, aligned with Ofsted expectations.