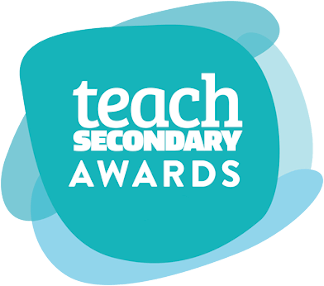 He has a long history of delivering transformational English results in schools in challenging circumstances. The schools and academies he has worked in have been the most improved school in the country (in the year when he worked there), had the highest CVA in London and been the most improved school/academy in their borough on multiple occasions.

As a consultant, Phil is an expert in literacy and behaviour management, and is a vastly experienced teacher trainer and education speaker. He has written for every broadsheet newspaper in the UK and was nominated for a European Commission Award for the promotion of equality in journalism during his time as an education columnist for the Guardian.

He has been awarded two Royal Television Society Awards for ‘The Unteachables’ and ‘Can’t Read, Can’t Write’, has trained the England coaching staff in behaviour management and is a fellow of the University of Worcester.

Phil is the editor of the ‘How to Teach’ series and wrote the first book in the series, which was awarded 10/10 by the TES. He has written numerous other books including ‘How to Teach Literacy’, ‘The Book of Plenary’ and ‘Why are You Shouting at Us?

Metacognition: The Benefits of Taking a Self-Regulated Approach to Teaching and Learning 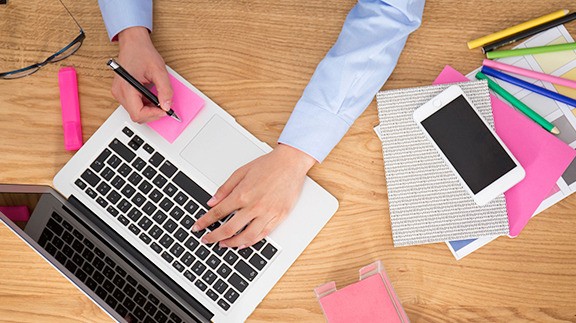 In this webinar, award-winning teacher and education consultant, Phil Beadle, explores how and why schools should consider the implementation of metacognitive methods in their teaching and learning and provides guidance on how schools can encourage self-regulated learners to improve pupil outcomes.