Shaun Dellenty is a multi-award-winning educator, trainer, inspirational speaker, blogger, author and pioneering advocate for LGBT+ inclusion in education. He was honoured with the ‘Points of Light’ status by U.K Prime Minister in 2016 and named in the 101 most influential LGBT people in the UK Independent on Sunday.

In 2009 Shaun’s London school found 75% of primary aged pupils experienced daily homophobia. This triggered Shaun to ‘come out’ as gay to his school community and he devised the ‘Inclusion For All’ programme which helped train educators to facilitate organisational change in respect of compassionate and potentially lifesaving positive LGBT+ inclusion.

Shaun has worked with countless U.K. and overseas primary and secondary schools, faith schools, and teacher training faculties. He has also worked at education committee and government policy level with endorsements from the Department of Education, Amnesty International, the Church of England and the Faiths and Beliefs Forum.

Shaun has written for The Huffington Post, Times Education Supplement, The Guardian and Thomson Reuters amongst others. He is also a regular speaker at national events and his book ‘Celebrating Difference-A Whole School Approach to LGBT+ Inclusion’ was cited and recommended in the House of Lords in April 2019. 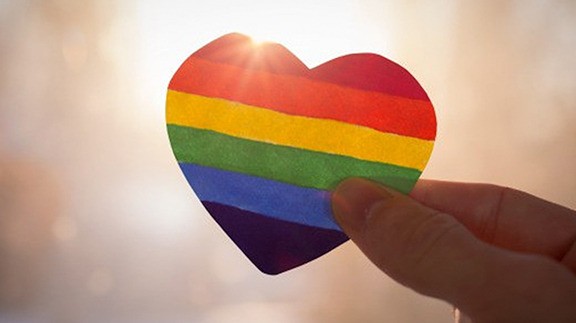 In this webinar we detail a proven and highly effective process of sustainable, cultural and organisational change that will have benefits for all stakeholders.